We Specialize in Your Insurance Needs: Since 2003 Insure Your Future has helped 1,043 clients and none of our clients left by finding better elsewhere. We’ve grown our agency from the ground up, and we’ve accumulated years of experience to ensure our clients’ security and safety. We are expert in Disability Insurance, Catastrophic Home Care, Life Insurance and Medicare Insurance. We work directly with the nation’s leading providers to provide you with income and asset protection solutions. Work with Insure Your Future and receive protection from one of the best insurance providers at competitive prices.

We are here to serve the most vulnerable parts of humanity – our health and livelihood. We do this by protecting people’s dignity; we give them the peace of mind that they will never become a burden and that their financial independence is secure.

We feel truly blessed everyday for the opportunity to serve those who seek our help, both now and in the future. In our communications, honesty is paramount. Therefore, we speak respectfully at all times and with a watchful eye guarding all of our client’s futures.

Without equivocation, we will stand by our clients when they need us, for as long as that need exists, however it exists.

Our work’s philosophy is to take care of those who entrust us with their future. We do this by insuring their future with fidelity-tested instruments, carefully selected, and offered to our clients only after we tirelessly scrutinize and contrast them to competing products in an increasingly complex marketplace. Our methodology and dedication ensures finding, and placing in force, the best possible coverage available for each of our individual clients.

We respect each inquiry we receive and understand each one as the “help me” signal they are – signals that demand action. We specialize in solving problems; we take away people’s fear. We do not give up on our inquirers who show signs of denial or procrastination, the protection we offer is too important. Unfortunately, we know firsthand the future devastation they may face. Respectfully, we will always withdraw after a clear and cognitive request for disconnection.

Our philosophy is best explained in the story below

Adapted from The Star Thrower by Loren Eiseley

Once upon a time, there was a wise man that used to go to the ocean to do his writing. He had a habit of walking on the beach before he began his work. One day, as he was walking along the shore, he looked down the beach and saw a human figure moving like a dancer. He smiled to himself at the thought of someone who would dance to the day, and so, he walked faster to catch up.

As he got closer, he noticed that the figure was that of a young man, and that what he was doing was not dancing at all. The young man was reaching down to the shore, picking up small objects, and throwing them into the ocean. He came closer still and called out “Good morning! May I ask what it is that you are doing?” The young man paused, looked up, and replied “Throwing starfish into the ocean.”

“I must ask, then, why are you throwing starfish into the ocean?” asked the somewhat startled wise man.

To this, the young man replied, “The sun is up and the tide is going out. If I don’t throw them in, they’ll die.” Upon hearing this, the wise man commented, “But, young man, do you not realize that there are miles and miles of beach and there are starfish all along every mile? You can’t possibly make a difference!”

At this, the young man bent down, picked up yet another starfish, and threw it into the ocean. As it met the water, he said, “It made a difference for that one.” 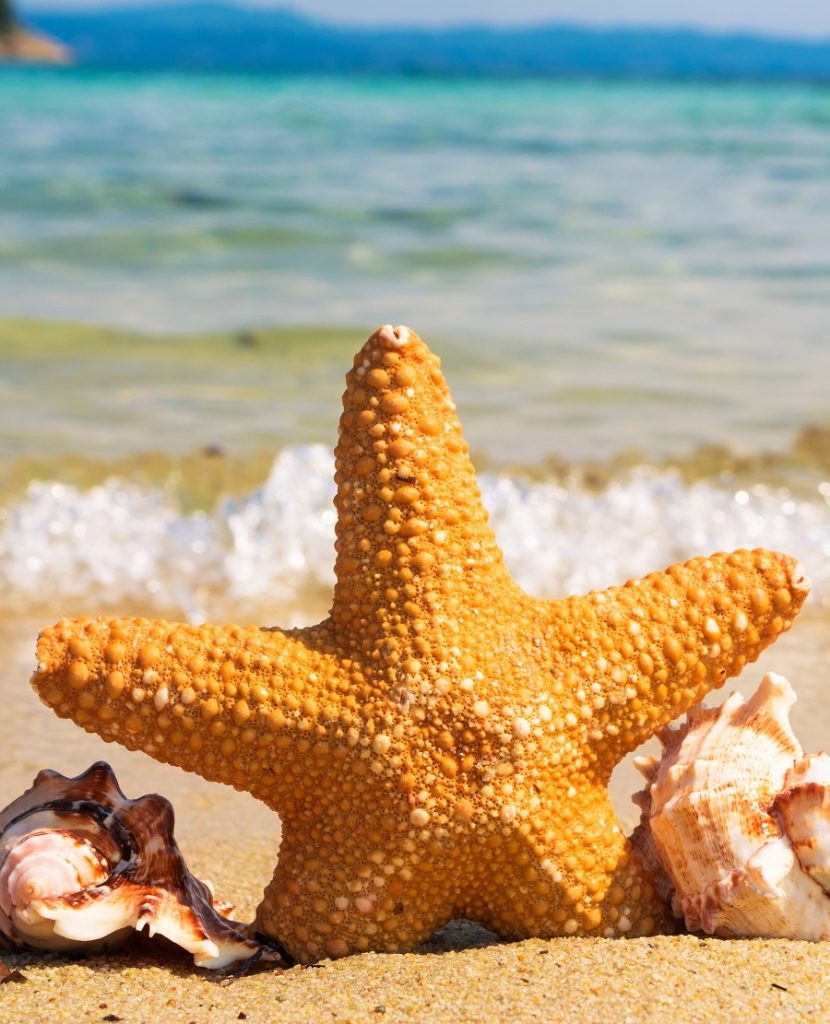 About Insure Your Future